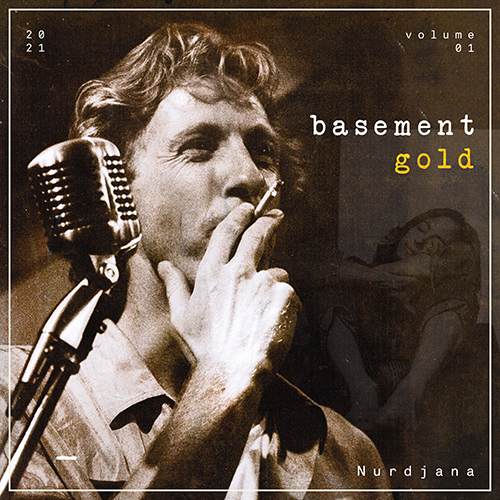 I’ve had these two boxes for 8 years. One filled to the brim with sheet music and lyrics, the other with floppy disks, tapes and external hard drives—all with original music from my dad.

I let them collect dust, until my kids got a hold of them. They started drawing on the lyrics and turned them into paper airplanes. This wasn’t good. These lyrics would end up in the garbage bin—my two year old loves throwing things away.

It was time to get over myself and do something with this gold. 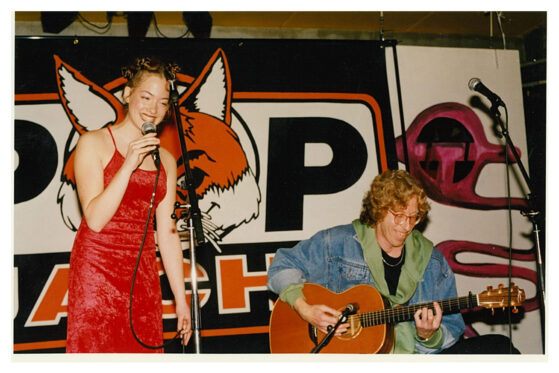 Music is what connected me and my dad. We started playing gigs together when I was twelve.

We got some recognition here and there, we won a singer-songwriter competition, played together in a few bands and recorded songs. He would sing for me when times were rough. We laughed the hardest about our ‘memorable gigs’ at the Alzheimer café. Was anyone ever going to remember us?

My dad died almost nine years ago. But a couple years before that, he lost his voice to cancer. Harmonising together, singing Christmas Carols, composing songs—all that was gone. Being the introvert he was, singing was his way of expressing himself. They had to remove the cancer and his singing voice was gone. The essence of him got taken away, and it felt like I already lost part of him back then.

But against all odds, he managed to recover part of his voice. It wasn’t the same, but my dad could sing again. He wrote some songs and his guitar skills improved like crazy. The guitar became his new way of expressing himself. The doctor declared him cancer-free when he came to see him for something else. That looming feeling of death being right around the corner was gone. We felt so light and happy.

Until they found out that that ‘something else’ was colon cancer. He died three months later. 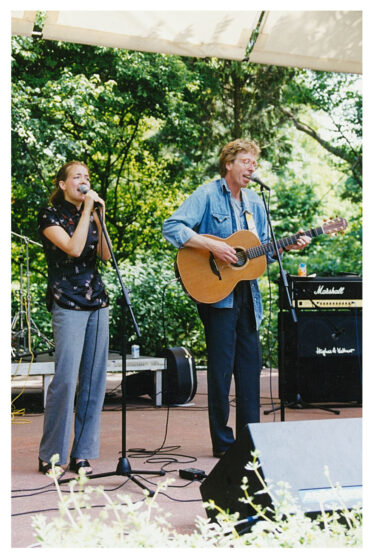 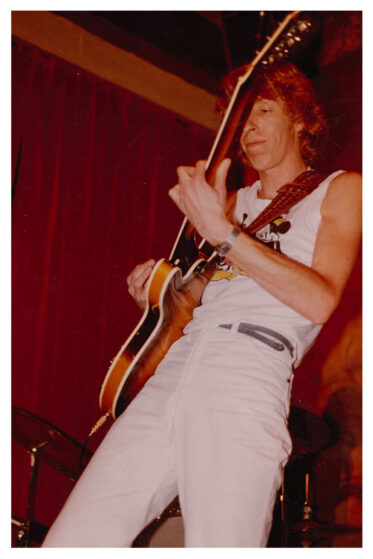 Before he passed, I put together a little booklet with some of his lyrics accompanied by illustrations from friends and family. By the time I finished it, he was too far gone to realize it. After he passed, I stopped playing music; every time I picked up his guitar I started crying. Then I moved to a new country, so my network wasn’t as solid as it was in my hometown in the Netherlands.

But seeing my kids turn my dad’s music into a toss-away art project made me realize I need to safeguard my dads’ lyrics for me, my kids and grandkids.

So here I am. The little booklet I made  years ago is turning into a 400 page book with all his lyrics and sheet music.

I’m rerecording his music so it can see the light again. I hope you enjoy listening to it.  And maybe some of you will be moved and soothed by it and realize that he left me: